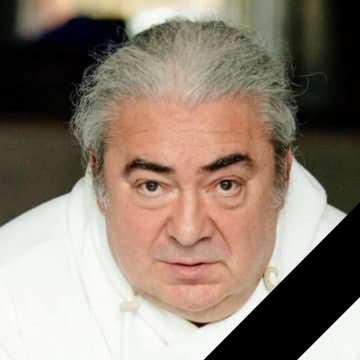 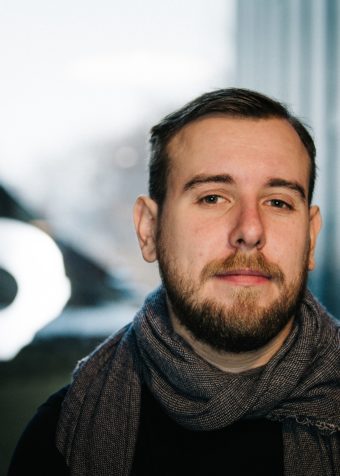 From 1963 he worked in the Studio of young announcers on the Ukrainian radio.

From 1972 to 1977 he studied at the Kiev State Theater Institute. I. Karpenko-Kary at the faculty of directing drama.

In 1977 he began his career working on Ukrainian television.

From 1979 he headed the Kiev State Variety Theater.

WHY ARE YOU COMPLAINING, WHEN CUP IS FULL? −

WHERE DO BABIES COME FROM? −

STRONGER THAN PASSION, MORE THAN LOVE −

MEMOIRS OF A YOUNG DOCTOR −

A SHOW ABOUT A SHOW −

SIX CHARACTERS IN SEARCH OF AN AUTHOR − 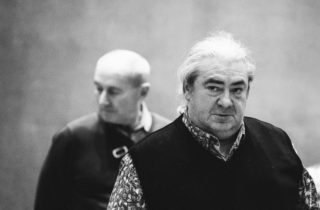 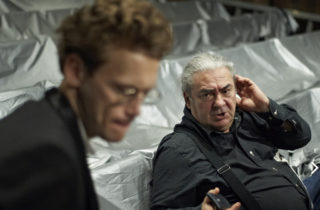 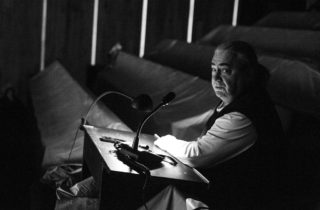 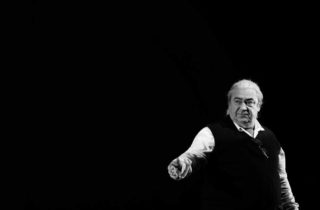 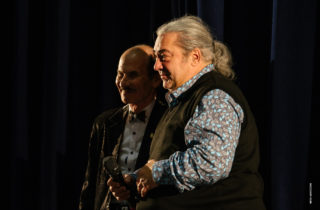 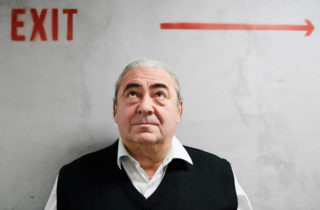