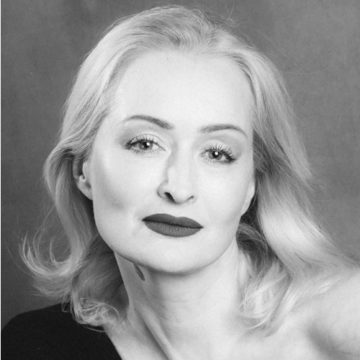 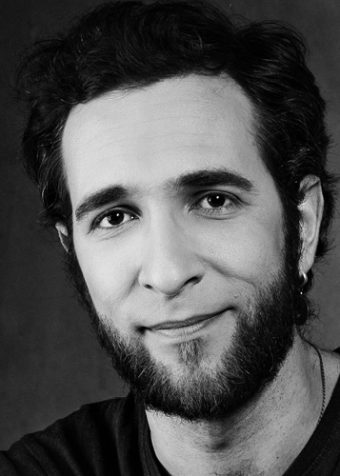 Actress of the Kiev Academic Drama Theater in Podol. Graduated from the Kharkov Institute of Arts.

“In the Steps of Ukraine” – Katerina

“Six Characters in Search of the Author” – Mother

“Autumn in Verona, or the True Story of Romeo and Juliet” – Lady

“Where do Babies Come From?” – Natalia

“Involuntary Casanova” (2004, directed by O. Fialko) the wife of the general

“The Mystery of St. Patrick” (2006, directed by A. Benkendorf) the wife of the commander

WHERE DO BABIES COME FROM? − Natalya Sergeyivna