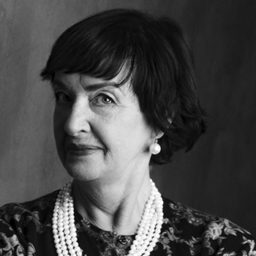 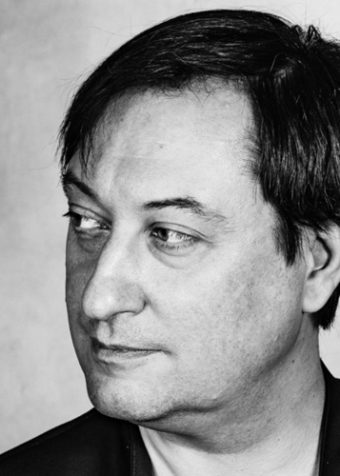 Often stars in commercials for trademarks “Nasha Ryaba”, “Wella”, “Radioprojects”, UMC and others.

Tatiana Pechenkina was awarded the diploma of the Kiev Mayor for her significant contribution to the development of national culture and personal professional mastership.
She was also awarded with the diploma “For many years of fruitful activity, for a significant contribution to the development of the theatrical art of Ukraine”.