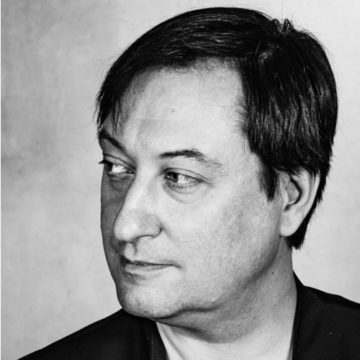 Honored Art Worker of Ukraine. Head of the musical part 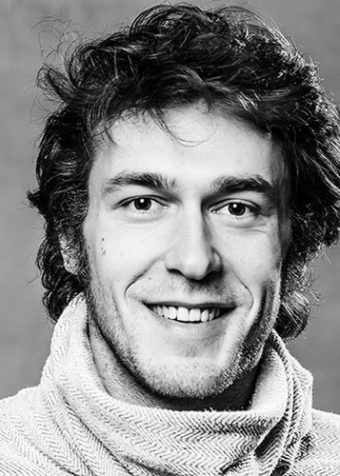 He received his academic education at the Lvov Conservatory. In 1992 he became a laureate of the International Improvisation Competition in Vilnius. He successfully performs as a soloist, as well as in various ensembles, including symphony orchestras.The name of this universal musician is known far beyond the borders of Ukraine, as his touring routes stretched from the coast of the English Channel to the Korean peninsula where he conducted master classes at the University of Seoul.

In the concert programs of Timur Polyansky music of many different genres is represented, bearing styles and directions from I.S. Bach to D. Gershwin, but the main theme of his work is improvisation.

His range of creative interests is very wide. In addition to performing and teaching, he actively works in the field of creating music for the theater, cinema and variety, collaborating with famous directors –

His originally recorded CDs “Improvisations on World Hits” and “Jazz Moods” are deservedly successful not only for fans of improvisational music, but also for musicians professionally engaged in this complex art.