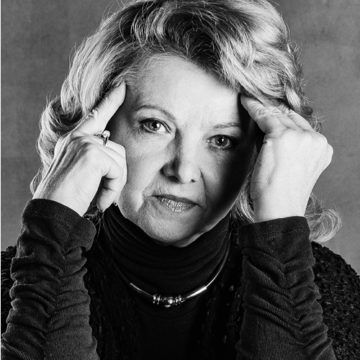 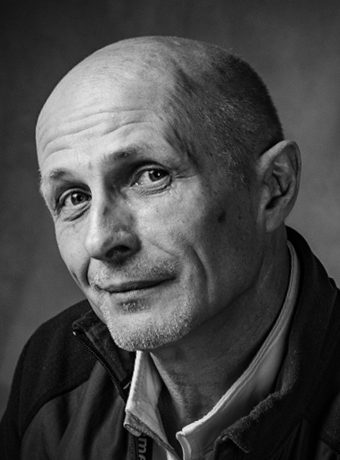 Leading actress of the Kiev Academic Drama Theater in Podol. Graduated from the Kiev Institute of Theatrical Art named after I.K. Karpenko-Kary in 1977.

Participant of the international theatrical festival of 1990 in Greece “Olympicos”.