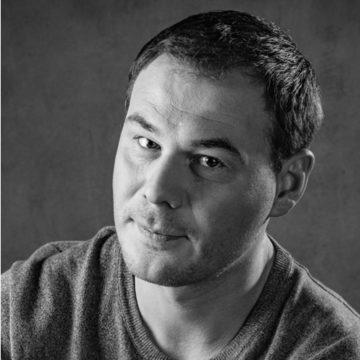 Actor of the Kiev Academic Drama Theater in Podol. He graduated from Kiev National University of Theater, Film and TV named after. I.K. Karpenko-Kary.

“It was on the Kuban” – Sergey Krivonos

“Ballad of the Bomber” – Ostap

“On the Line of Life” – Captain Shumakov

MEMOIRS OF A YOUNG DOCTOR − Psychiatrist