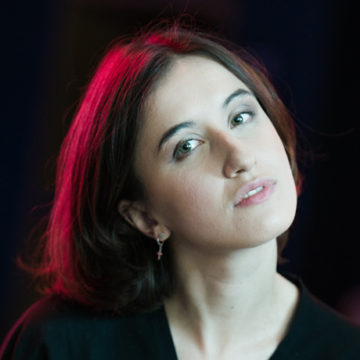 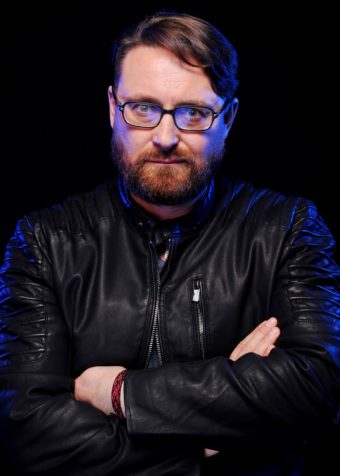 Director of the workshop N. N. Rushkovsky.
Laureate of the Kiev Pectoral Prize “For the best directorial debut.”

Performances:
“The donkey must be thin” based on the story of S. Dovlatov
“Andersen’s Fairy Tales” based on the tales of G. Andersen

Representative of the jury of the theater festival “Theater Day”.