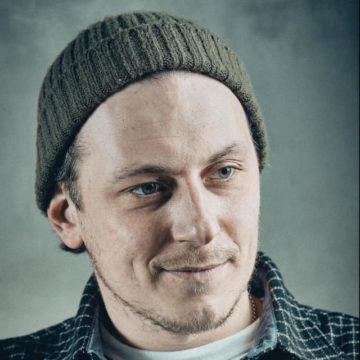 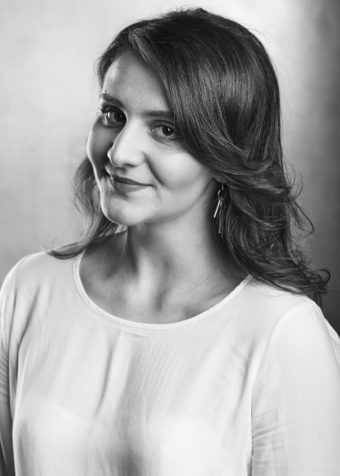 Graduated from Kyiv National University of Culture and Arts. A Straw Hat vaudeville staged on the student stage after a play by a French comedian
Eugene Labish. As part of the Open Mind student debut project, the play “Uncle Vanya” by Anton Chekhov, “Stolen Happiness,” based on Ivan Franko’s classic play, “Olesya. Forgotten Love Story ”by  of Alexander Kuprin, and the same story in 2017 was moved by the director to the stage of the Odessa Puppet Theater in the play “Olesya. Hoax”.

In the current repertoire of the Odessa Ukrainian Theater the following performances of the director-director Ivan Uryvsky:

“Shadows of Forgotten Ancestors” based on the story by M. Kotsyubynsky (a re-enactment of V. Vasylko, which takes the form of a creative workshop “Spectator on the Stage”);

the main stage features a performance of Turandot based on the play by Carlo Gotzi (first reading on stage of the theater in Ukrainian –
translation by I. Gerashchenko);

performance of “Marriage” based on the play of the same name by M. Gogol;

All the works of the director in the Ukrainian theater have great success with the audience and are highly appreciated by theater experts and critics.

“Uncle Vanya” performance was recognized as the best directorial debut of the Melpomene Tavria International Theater Festival in 2015;

the directorial work “Stolen Happiness”, based on Ivan Franko’s classic play, was awarded the “Mirror of the Scene”, founded by the all-Ukrainian weekly “Mirror of the Week”;

in 2016 Ivan Uryvsky was one of the winners of the city competition “Premiere of the season”, where his performance “Shadows of Forgotten Ancestors” by M. Kotsyubynsky was noted.