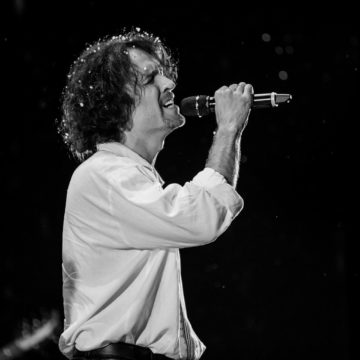 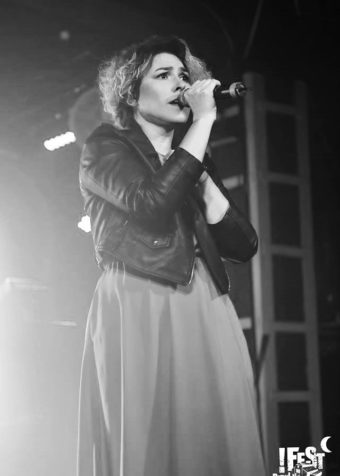 Actor of theater and cinema

In 2002 he graduated from the Kyiv National University of Theater, Cinema and Television named after I.K.Karpenko-Karyi. The specialty is the actor of theater and cinema, the course of the People’s Artist of the USSR Yu Mazhuga.

“Love in French” by M. Camoletti

Entreprise “Beniuk and Hostikoev Company” and “Free Theater” in Kyiv:

“Those who overcome the gloom” by the play “Such Free Butterflies” by Leonard Gersh – Don, the main role

“Of Mice and Men”  Steinbeck, director V. Malakhov – Carlson “My profession – Senior from a higher society” Skarnachchi and Tarabuzi – Nicoletto, the main role

Works in Cinema and TV series:

2014 “While the village is sleeping” – Bogdan, the main role

• Prize in the nomination “The best male role of the second plan” for the work in “Atlantis” (directed by A. Pavlovsky) at the BIFF (Berdyansk International Film Festival) in 2002.

• Nominee of the Kiev theatrical prize “Pectoral” for the main roles in the play “Number” 2005.• Nominee for the National Ukrainian program “Man of the Year” 2011.

GOT TO BE FREE − Ivan, rock musician, volunteer of Maidan