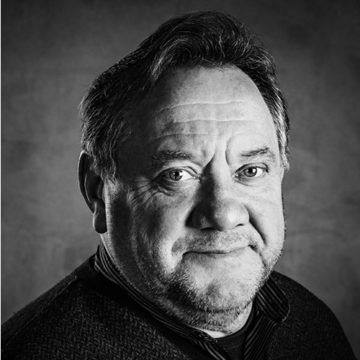 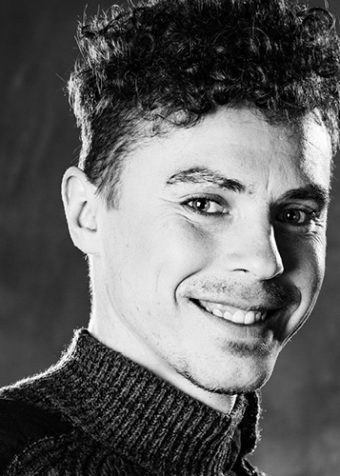 People’s Artist of Ukraine, laureate of the National Prize of Ukraine named after Taras Shevchenko.

In 1974 he entered the film department of the Kiev Theater Institute named after I.K. Karpenko-Kary.

Since 1980 he works at the Ivan Franko National Drama Theater.
From 1989-1994 he has been the senior lecturer of the Kiev State Institute of Theatrical Arts named after I.K. Karpenko-Kary.

1995 – Host of the program “Show of a Lonely Bachelor” at the First National TV Channel.

People’s Artist of Ukraine – 1996 p.
Laureate of the State Prize named after A. Dovzhenko (1999) – for the film “Moskal-cherivnyk.”
He was awarded the Order of St. Michael (2002).
At theatrical festivals the following performances he participated in were awarded with first prizes:
“Moment” – “The Golden Lion” in Lvov (1988);
“A Midsummer Night’s Dream” – Edinburgh Festival, England (1994);
“Shveik” – “Theater Confrontations 97” in Lublin, Poland (1997);

“Mitl-fest” in Cividale di Friuli, Italy (1999) – recognized as the best actor.
He received two awards at the annual award of the “Kiev Pectoral” for his roles in the performances of “One Hundred Thousand” by I. Karpenko-Kary (1995) and “Pygmalion” B. Shaw (2000).