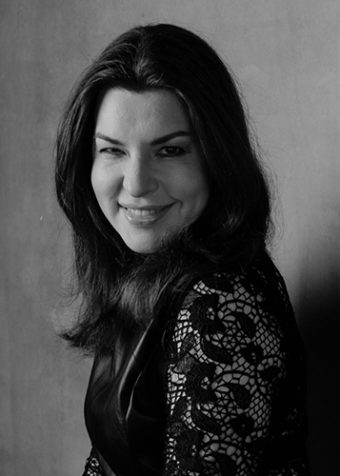 Leading actor of the Kiev Academic Drama Theater in Podol. He graduated from Kyiv National University of Theater, in Film and TV named after I.K. Karpenko-Kary. Actor, poet and musician.
In the theater since 1992.

My art is an oyster with a lemon,

But there is no perfection in it, alas …

I am, fortunately, mortal, but by the Father’s law

Sentenced for life to love.

(Fragment of the poem “Actor” by Alexander Klauning)

“Mozart and Salieri” by A. Pushkin – Mozart

“On the Steppes of Ukraine” dir. V. Malakhov. – Weevil;

“How Steel was Tempered” China

“Road into the Void”

“Crime in Focus” (scene in the morgue)

Liquidator of the accident at the Chernobyl nuclear power plant in 1986. He took part in concerts for fighters of the ATO, Maidan centurions (2014-15rr), and charity events for the wounded in the Kiev hospital.