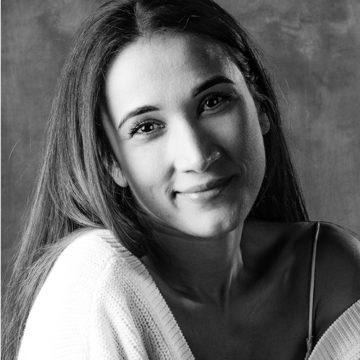 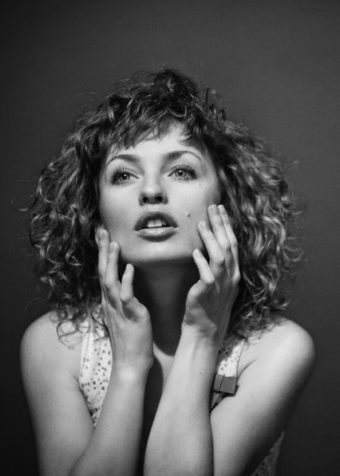 Actress of the Kiev Academic Drama Theater in Podol. Graduated from the Kiev National Theater, Film and TV University named after I.K. Karpenko-Kary in 2010 (artistic director of the course – B. S. Stupka).

National Academic Drama Theater named after I. Franko about :

“The Marriage of Figaro” by Beaumarchais (directed by Yu. Odinokiy), “God’s Tear” by N. Kosmina (directed by V. Kozmenko-Delinde)

VERNISSAGE ON THE ANDREEVSKY − Natalya

MEMOIRS OF A YOUNG DOCTOR − Daughter

SIX CHARACTERS IN SEARCH OF AN AUTHOR − Prima