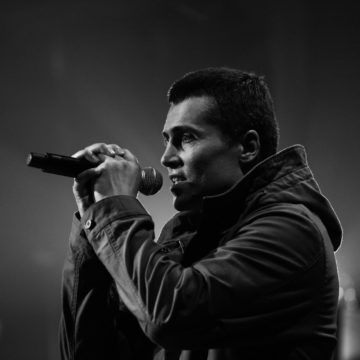 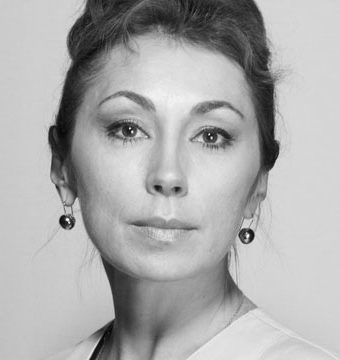 In 2003  graduated from the Kyiv National University of Theater, Cinema and Television named after I.K.Karpenko-Karyi. The specialty is the actor of theater and cinema.

Since 2013  a member of the National Union of Cinematographers of Ukraine.

2002 “A Small Journey on a Big Merry-go-round”, director M.Illenko

2015  Song album “Time” recordered together with the rock group “Color of the Night”. Author of texts, music and performer.

Since 2005 – teacher of choreography and plastic education department, Kyiv National University of Theater, Film and Television named after I.K.Karpenko-Karyi.

From 2016 – a teacher at the Taras Shevchenko National University at the Department of Film and Television Arts. Stage speech, voice and artistic speech.

2015 -2016 work on military radio and television as a speaker and a narrator.

GOT TO BE FREE − Titushka