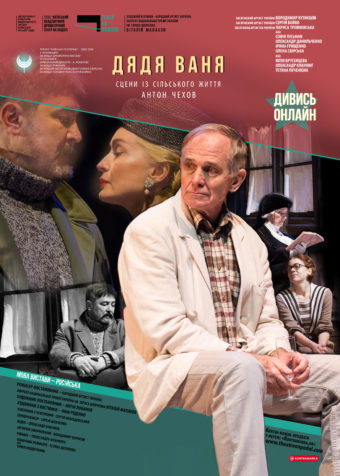 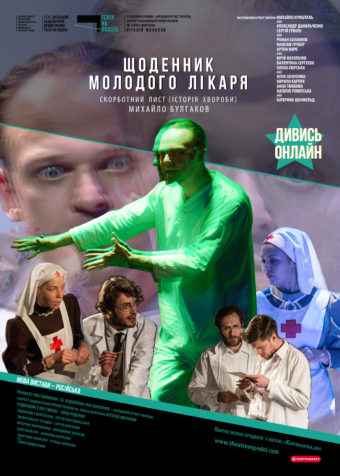 The broadcast is available for 9 hours (until 4 am).

If you miss the theater – choose the best!

A play-legend of the Theatre on Podil, which has fascinated the audience for more than 15 years.

A play that opens the door to the incomprehensible world of prose genius.

A performance for which the best company will be a cup of tea.

Almost 300 films have been made based on his works. Born a serf, he renounced the title of nobleman, and rejected the title of academician as unnecessary. He adored his wife, although their relationship survived through correspondence. He could recognize a suicide by pretending to be fun, collecting stamps and writing down funny names. Anyone who knew how to love people learned to tell tragedies over a cup of tea. He changed the world of drama by writing his name in history forever.

He is Anton Chekhov.

Genre – Scenes from a country life 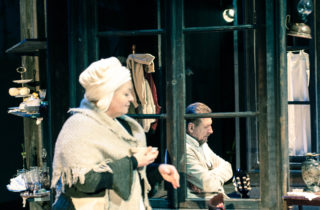 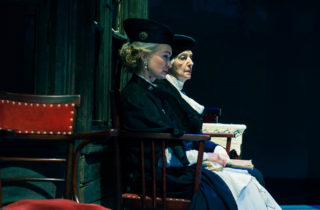 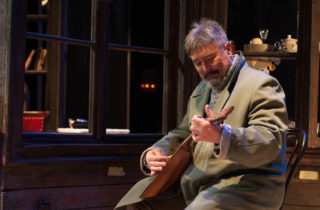 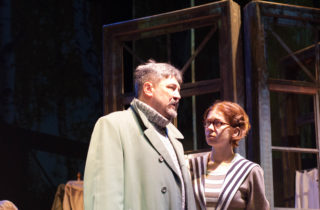 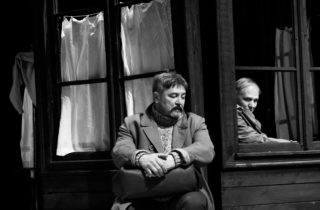 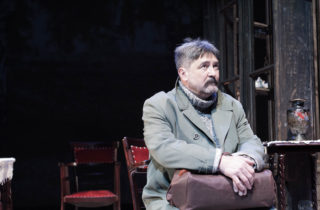 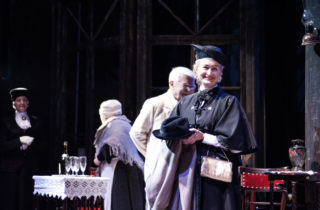